Yesterday, the weather was marvellous for a stroll in the mountains and so we did. Well-advised by my fellow bloggers from The Sisters, my friend and I drove not more than 15 km (10 mi) south-west of Sofia to the village of Vladaya where we embarked upon a journey following one of the curvy paths leading to Zlatnite Mostove.

Zlatnite Mostove are situated in the national park Vitosha in the mountain with the same name.

The walk from the centre of the tiny village to the designated area takes around 1 ½ hours with, I would say, a rather quick pace, so give it 2 hours because you will stop to admire:

Here are some photos of the lush greenery: 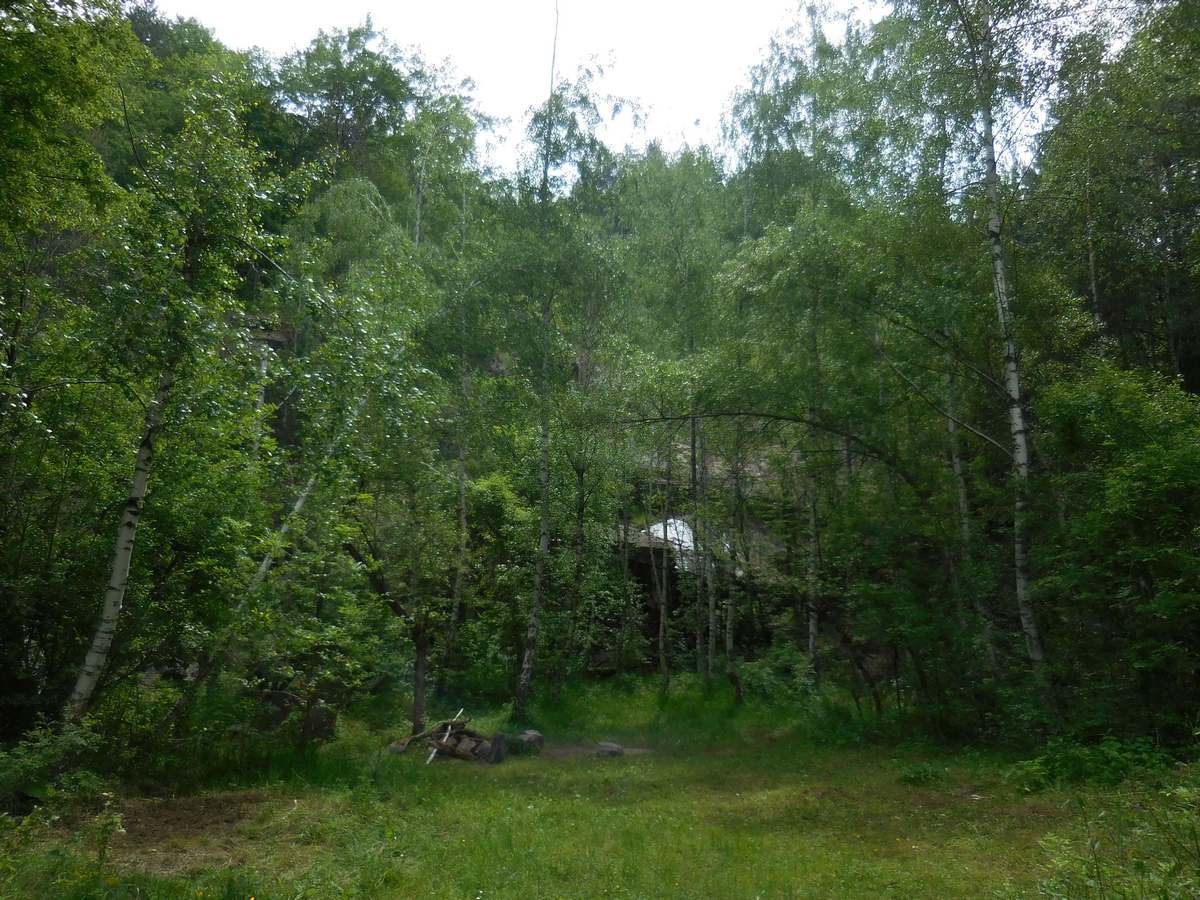 If you have read my article on martenitsas, you know what they are. If not, I am sure it will be super interesting to you.

Zlatnite Mostove (literally meaning “The Golden Bridges”) is a name given to a stone river and its neighbouring area in the north-west slopes and hillsides of Vitosha at an altitude of 1350-1500 m (4430-4920 ft). It is deemed that the name “Golden Bridges” stems from the fact that gold used to be yielded there in the past. Zlatnite Mostove is the point of departure of marked paths leading to many chalets, huts, Kopitoto, and Cherni Vrah (the highest peak of Vitosha), as well as Vladaya village, and other gorgeous sites around the park.

The national phenomenon Stone River in the Zlatnite Mostove area

Stone rivers are geomorphological phenomena, characteristic of Vitosha mountain with an area of 846,6 ha spread above 1,000 m (3280 ft) of altitude. They are characterised by an expressiveness and scale which are rarely observed in other Bulgarian mountains. These gargantuan boulders are found scattered along the valley slopes of old river beds.

In stark contrast with moraines, these round rocks have not been moulded by glacial ice. They were shaped by the spherical weathering of syenite rocks accumulated in old river beds.

The smooth round surface of the rocks might be explained, on one hand, as a result of the water permeating into the cracks, and, on the other, with the process of the regular, mechanical weathering of the main rock which also leads to a superficial disintegration, especially of the edgy parts of the stone blocks. The gravitation processes may be blamed for the movement and accumulation of the syenite rocks to valleys’ lower parts.

Have you been to Zlatnite Mostove or any other natural phenomena? Did you enjoy them? 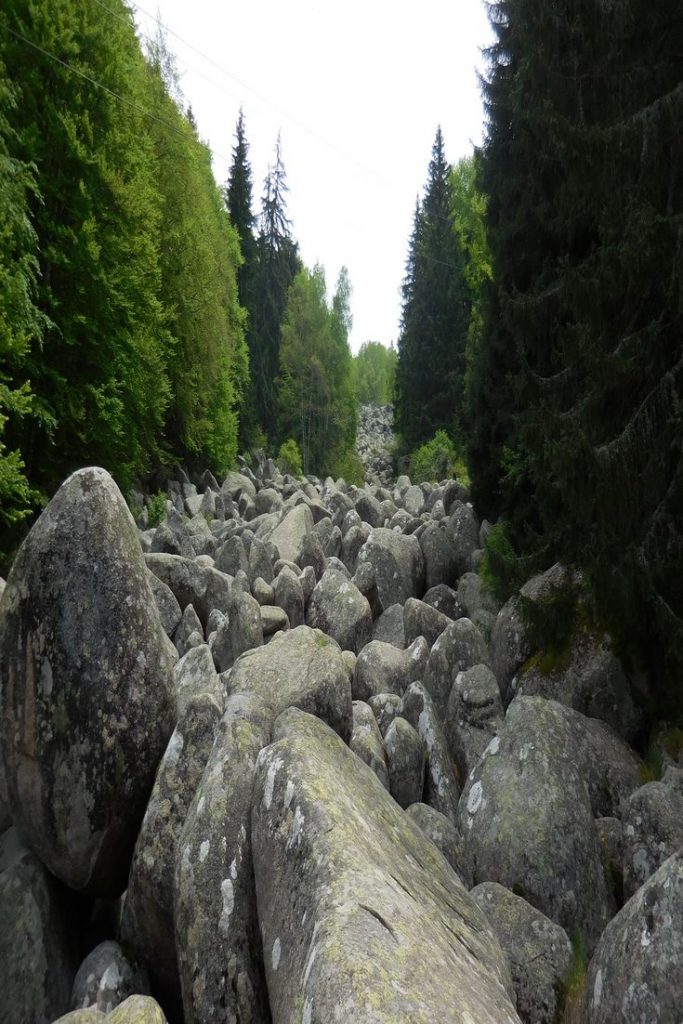